This summer, The Tour 21 team will take on the full Tour de France route, one week ahead of the professional race and on June 6th we will be launching an official virtual challenge that gives you the chance to support the team.

The Challenge will be to ride the distance of the longest stage of this year’s Tour de France route between June 19th – July 11th, a staggering 238km!

You can complete it over 3 weeks or do it in a day, giving cyclists of all abilities the chance to get involved.

We’re encouraging everyone who takes part to raise £100 and by fundraising or completing the challenge, you will be in with the chance of winning some incredible prizes…which will be announced on June 6th.

Register your interest in The Tour 21 Virtual Challenge

The Tour 21 official virtual challenge will be launched on June 6th and by registering your information below, you will be the first to hear about the fantastic challenge and some incredible prizes to be won. 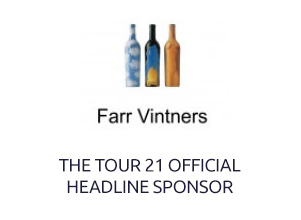